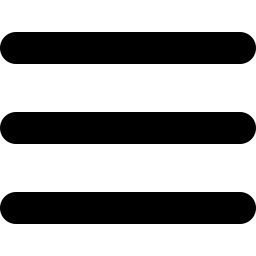 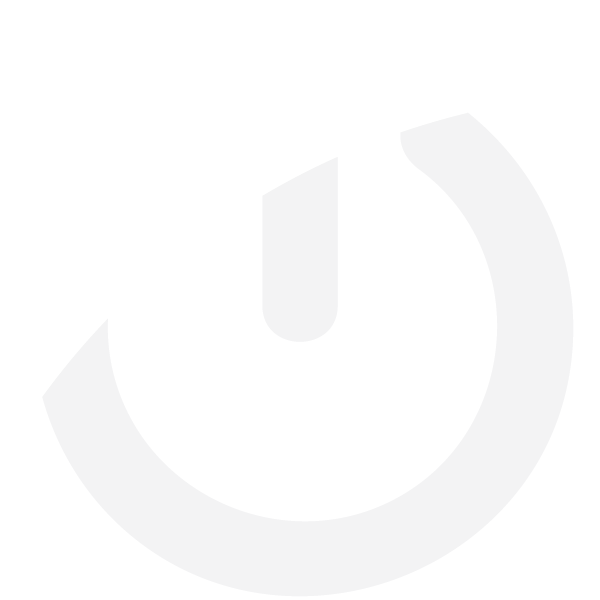 4 new customer calls in the same day while on vacation.

Ranked in top spot on page 1 of Google in 4 months.

New brand and online presence to reinvent a local business. 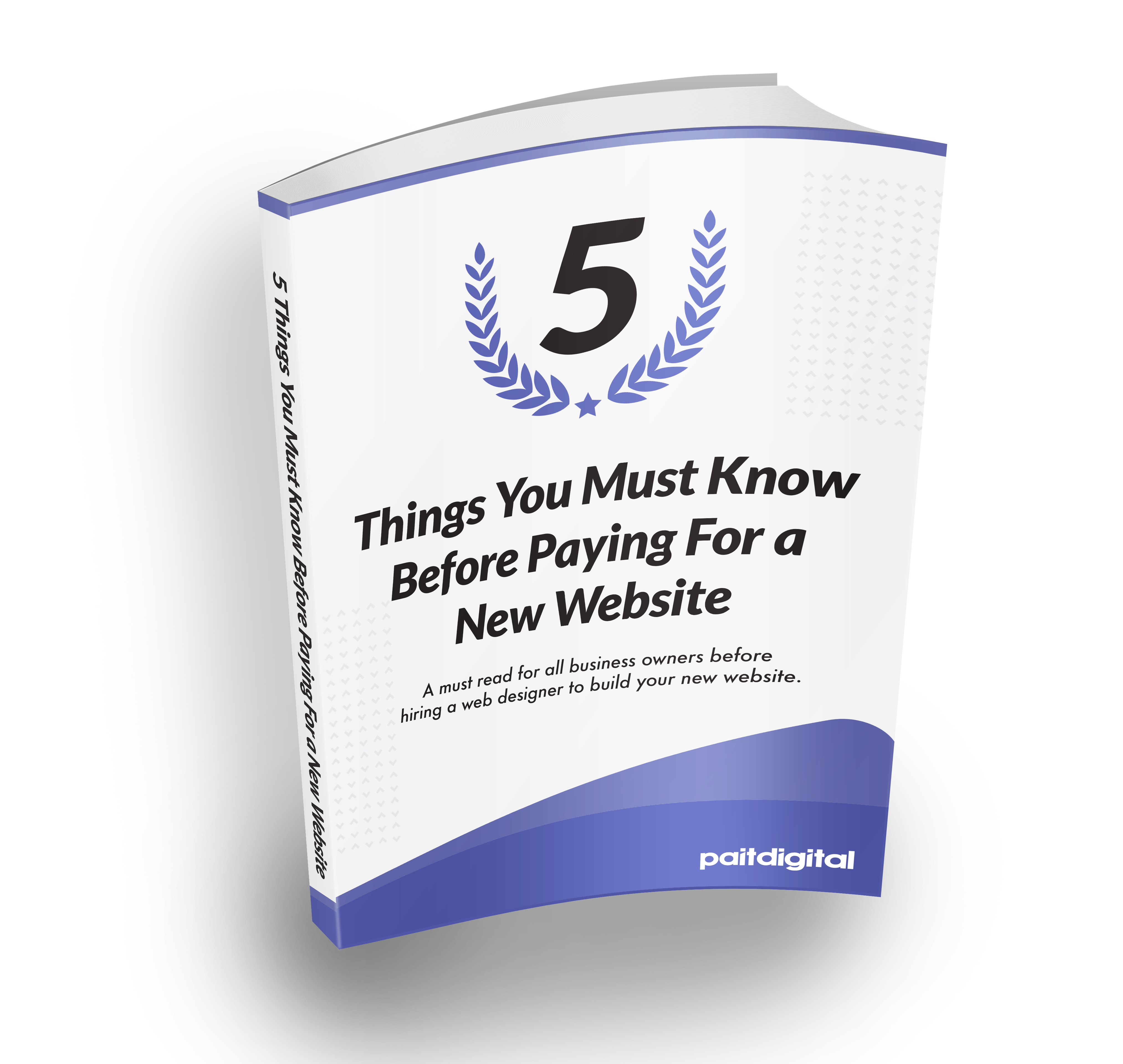 5 Critical Mistakes To Avoid When Buying a New Website [PDF]

Nervous about wasting your money on a website? Read this short article first! It could save you thousands of dollars in the long run.

Thank you! Check your email for your report! It will be delivered in the next 5 minutes.
Oops! Something went wrong while submitting the form.

What types of businesses does this work for?

I work primarily with service-based businesses that work out of a physical location or within a geographical area. This includes (but is not limited to):

Do you guarantee your work?

While SEO is not an exact art, I absolutely guarantee results. Much of ranking your site on Google depends on the amount of competition, quantity of search queries, and overall quality of your business. While every situation is different, I guarantee a significant and measurable increase in ranking and website traffic or I work for free.

*If you are a new business or new to the web, results will take a bit longer. Rest assured they will come and will generate consistent revenue for your business.

How long does it take?

As mentioned before, SEO is not an exact art. As a Search Engine Optimizer, I do everything possible to get your site in the good graces of Google. That being said, Google doesn't let you cheat your way to a higher ranking. Any one that promises you "Rank #1 in 30 days or less" just isn't being honest or realistic.

That being said, you can typically expect to see a small increase in web traffic in the first 30-60 days. After that, the growth becomes far more significant. After 6 months, most business see a pretty radical change in their Google ranking and amount of calls and inquiries from the internet. After the first year, many businesses are generating enough new customers to sustain their businesses almost completely.

How much does it cost?

To make things easy, I help you customize the right growth package to fit your budget and needs. Whether you need a new website and SEO or just bits and pieces of both, we can make it happen.

To see pricing and talk about a package specific for your business, click here to contact me about pricing.

I often run into business owners that feel they don't need a website, claiming that their business "has been just fine without one so far". While this can be true in some cases, the need to establish your business online is becoming less of a luxury and more of a necessity. As of 2019, over 90% of consumers check online before making a purchase. If you are relying solely on referrals and repeat customers to support your business, you could be missing out on massive amounts of untapped revenue.

Will you be better than other SEO companies I have worked with?

While this is not true for all SEOs, many larger SEO companies struggle to take a personalized approach, as they are balancing hundreds of other clients. Because of this, often times you end up paying for bare minimum, generic work.

I only take on a limited number of select SEO clients, for whom I am confident I can get the best results. This way, I can provide a tailored approach to each SEO campaign and ensure that you are getting the greatest return on your investment.

How will I know if it's working?

Measuring online growth can be hard and many other digital agencies will use cheap metrics to convince you that their work is paying off.

I send you monthly SEO videos to help you see the increase in your website health, search ranking, traffic, and conversions. This way you can stay up on our progress without having to waste valuable time trying to track it on your own.